As promised in my previous post, as the Namur Nature Festival is now finished, I will show you my pictures that were selected among the finalists of the contest.
It was actually even better than I thought: during the awards ceremony last week, I had the (very nice) surprise to be awarded the Award for best Mini-Serie for the four images shown below.

These images are the result of many trips to the Semois valley, leaving home early in the morning darkness to get there in time before the sun could ruin the view by lifting the mist or increasing the contrast too much by lighting only part of the forest. It was originally not my goal to make a serie but it kind of became obvious with more and more visits to the same spot at various seasons.
Of course, as for all my panoramic images, these ones are made of several vertical shots that were stitched together either with Autopano Pro or directly in Lightroom.

My fifth image was finalist in the Landscape category but did not win the award. Here it is. I took it almost by accident, when hiking in a canyon of the Grand Staircase – Escalante National Monument, in Utah. I was hurrying to reach another spot that I had photographed during another visit and found this little hidden place along the shaded wall of the canyon. I could not resist taking pictures of this magical place. However, I feel that I did not really manage to show how beautiful it was. Anyway, the jury of the contest did at least think that it was worth selecting it as finalist ? 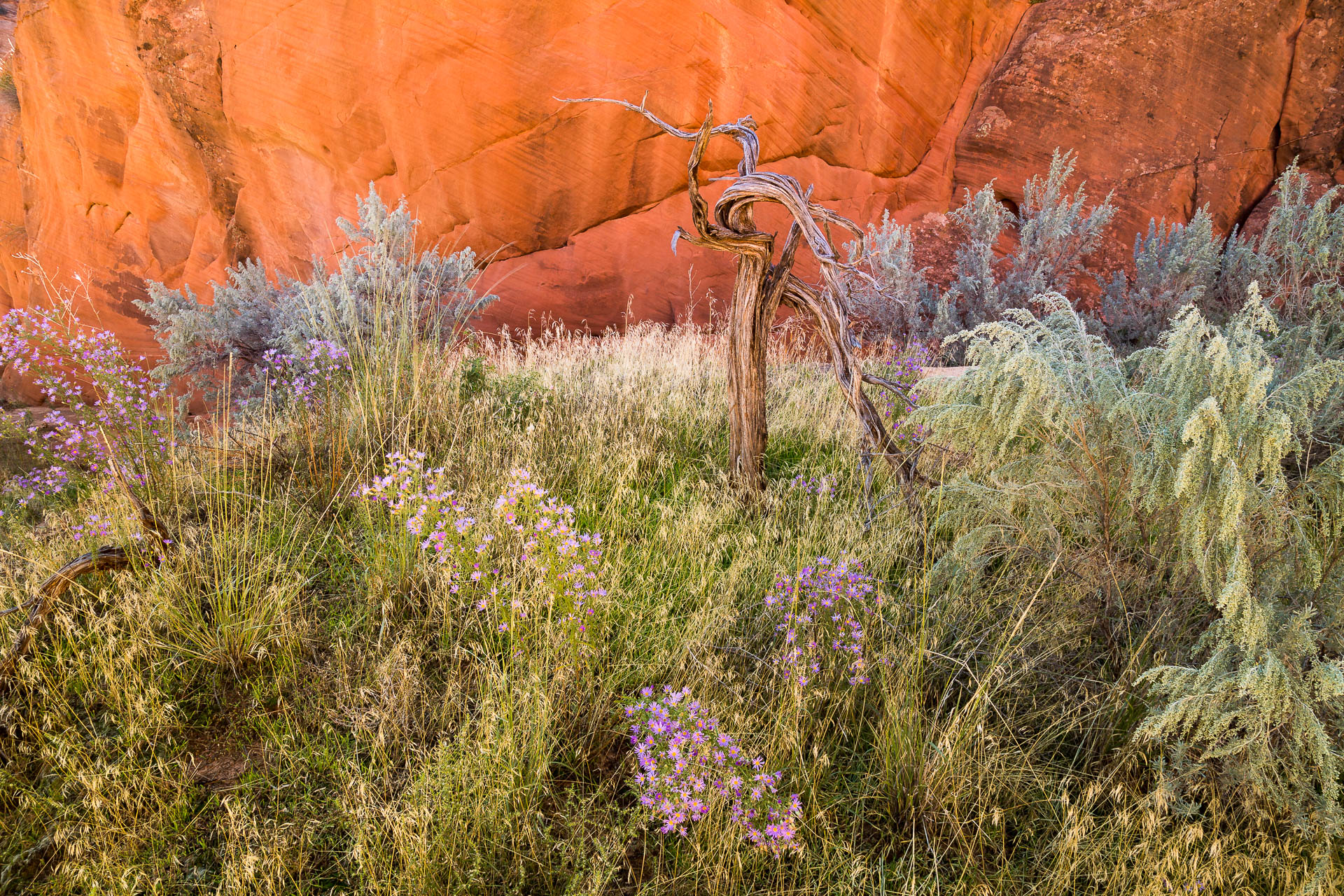 Exhibition at the Festival International Nature Namur, 18 to 21 October

The Sleeping Giant (shown at the Festival Nature Namur 2014)